This property is over a third of an acre and if found in a stunning part of East Dublin, Georgia. There are power lines at the street for easy electrical access. This treed lot sits on a paved road with Ben Hall Lake backing up to the west-end of the property, this lot is ready to be made into a home. Located in a high-density residential area, this lot is near many restaurants and shops. 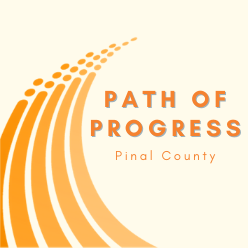