This nearly quarter acre property is located on Lanai Road, 10 minutes SE of the village of Pahoa. The Nanawale Forest Reserve and Lava Tree State Monument are both within 3 miles of this land. The beach is less than a 20 minute drive away. This is a lush, beautiful area with scattered homes and power lines at the property. 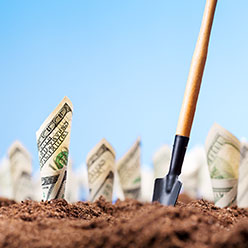 When you see the word "investment", does it make you tune out immediately? It is a big, scary word with possible negative implications far scarier than the word. If you haven't invested enough, will you be able to retire? What if the hot water...