Just off Fawn Drive you will find a nice tree covered lot. This lot is nestled in the beautiful subdivision of Shannondale, a lovely community that is welcoming to all. Just the east of the property you will find the Appalachian Trail, which makes for an ideal recreational activity nearby. 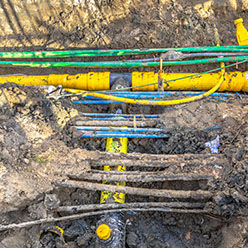