Has the hustle and bustle of the busy city become too much to bear? Then run away from it all to this large acreage in Southern Wyoming. This is a beautiful, wide-open place with dirt road access and grassland open to the horizon. The Wheatland Reservoirs are less than 3 miles away and there are a few scattered settlements in the area, but with so much space you will have as much privacy as you want. 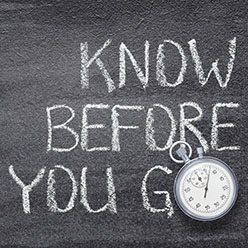 When you are ready to take the plunge and dive into short term off-grid living on your new property, there are a few things to help ease that transition. Making it a more positive experience will encourage you to continue to love your property....